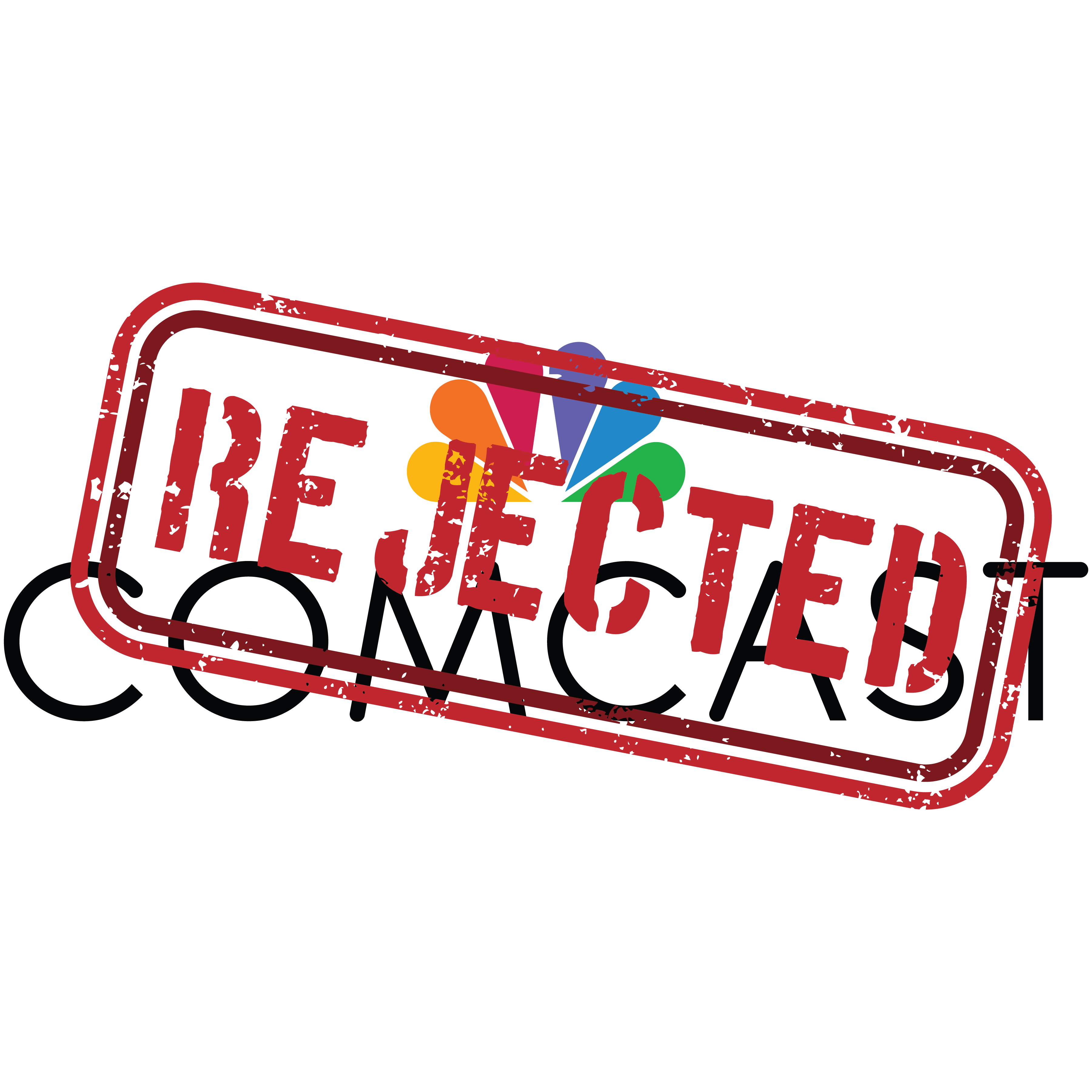 This may come as a huge shock to you, but I don’t like Comcast very much. I never had much of a problem with Comcast until now, surprisingly enough. I… Read more »

I hate to use a cliché, but you really can’t have your cake and eat it too. I logged in to Flickr yesterday rather innocently – I was updating some… Read more »

On January 31, 2012, in the middle of the day for many users, Apple silently and stealthily blocked the Java web plugin on all Mac computers running 10.7 or 10.8…. Read more »

I, like pretty much everyone in the known Internet-accessible world, use Google. A lot. I’ve used Google Docs in the past, I have friends and family who only use Google… Read more »