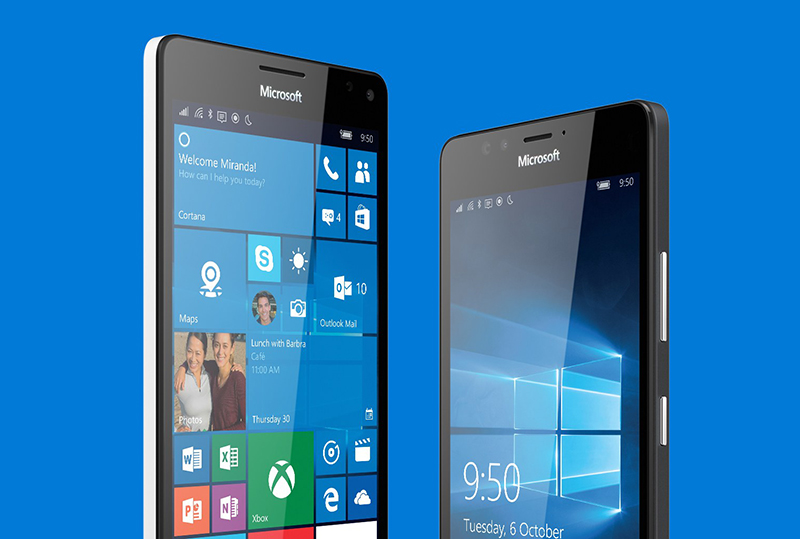 I probably got you going there for a minute, didn’t I? Don’t worry, this isn’t a political dissertation or anything. I’m talking about mobile operating systems. I mean, face it… Read more » 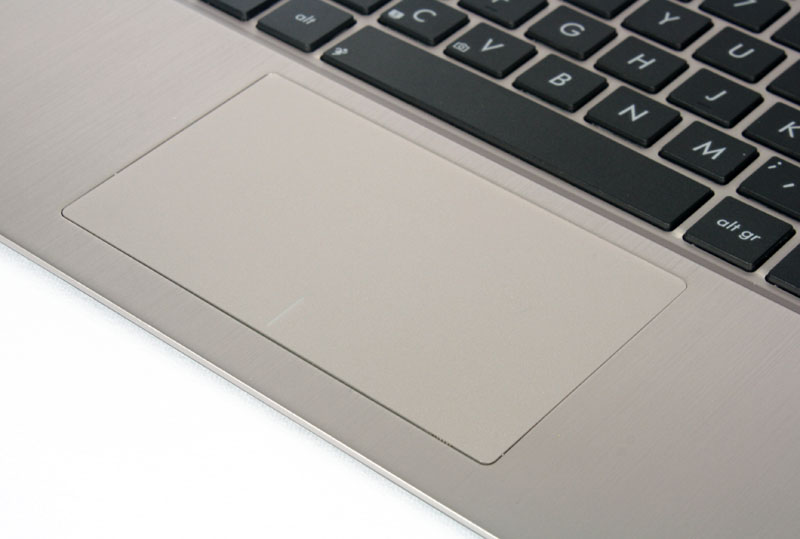 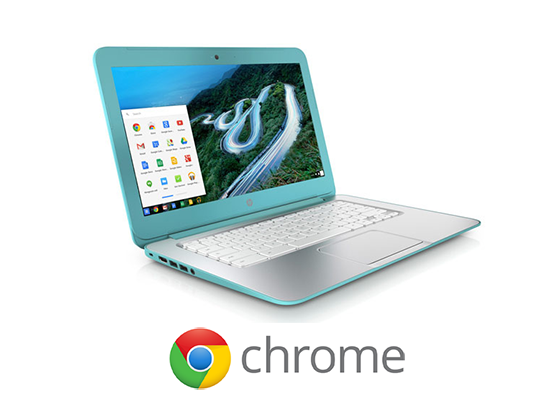 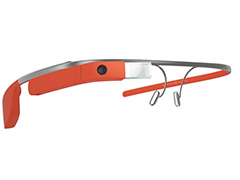 About a week ago I received Google Glass. I’m very excited about the potential applications, and I can’t wait to see how this dawning era of wearable tech will change… Read more »

I just got an iPhone and switched to AT&T after five years on Verizon Wireless. Don’t get me wrong – I really liked Verizon. It’s just that I left my… Read more »

I tend to be the go-to person for tech support among my friends, family, and neighbors. A few nights ago, one of my neighbors asked me to help him with… Read more »

I’m a bit of a packrat. When something electronic finally craps out, I tend to keep it around, just in case. Dead hard drives fall into this category, at least… Read more »

Update 2012 March 25: Microsoft has stopped supporting Windows Media Encoder. It has been replaced with a new product called Expression. Unfortunately, I have not had a chance to use… Read more »